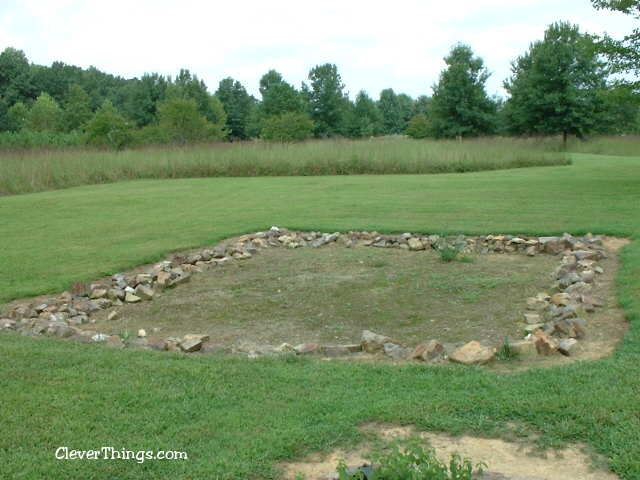 The ruins of the home site of Elias Boudinot (1800 - 1839), whose Cherokee name was Gallegina "Buck" Uwati (sometimes spelled Oowatie or Watie). He named himself after Elias Boudinot (1740 - 1821) who was an American revolutionary and President of the Continental Congress.

Elias became close friends with missionary Samuel Worcester, and together they established the first Native American newspaper, the Cherokee Phoenix, which was first published in 1828.

Elias Boudinot was assassinated for illegally signing the Treaty of New Echota, but had he not signed the treaty, the Cherokees would have all been murdered. For proof, one only has to look at what happened to the other tribes in the area that are now extinct: